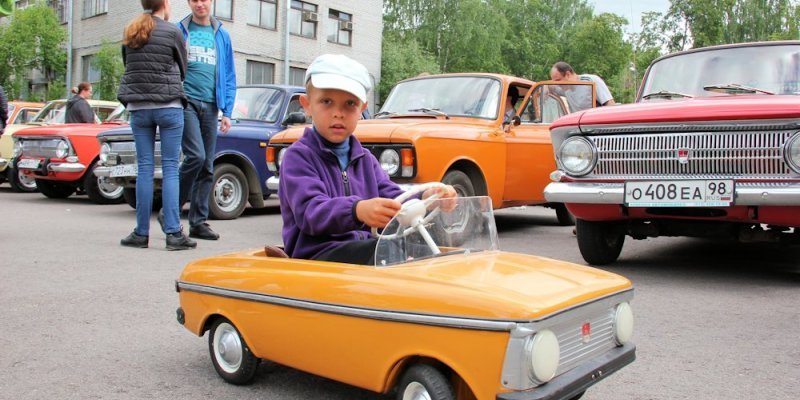 We are pleased to inform you that on July 7, 2019, the annual Day-Moskvich-2019 holiday will take place on Sunday.
More than a hundred Moskvich cars are traditionally expected to attend this event, from post-war models of the plant, M-400, to those produced almost before the closure of the plant in 1999, M-2141, as well as many rare and small-scale cars of this brand known to everyone.

Traditionally, a large number of retro-cars of other brands, such as GAZ, ZAZ, VAZ, take part in the event. Often, guests of the event are retro-imported cars.

Particularly noteworthy is the participation in the event of cars, modified by the caring hands of their owners, and the cars "Moskvich", to this day participating in sporting events. The holiday traditionally awaits guests from other regions, who arrived in their cars "Moskvich".
“Moskvich Day” has the status of a city inter-club automotive retro exhibition organized by the enthusiasts of the autoclubs “Tuning Classical Muscovites”, “AZLK-SPB Club” and “Retro Technique North-West”.

The holiday is annually visited by the owners of the Moskvich cars from Moscow and other cities of Russia, as well as from Finland, Belarus and Estonia.

We invite everyone to visit the holiday and take part in it !!!

All news and the latest information on the holiday here: 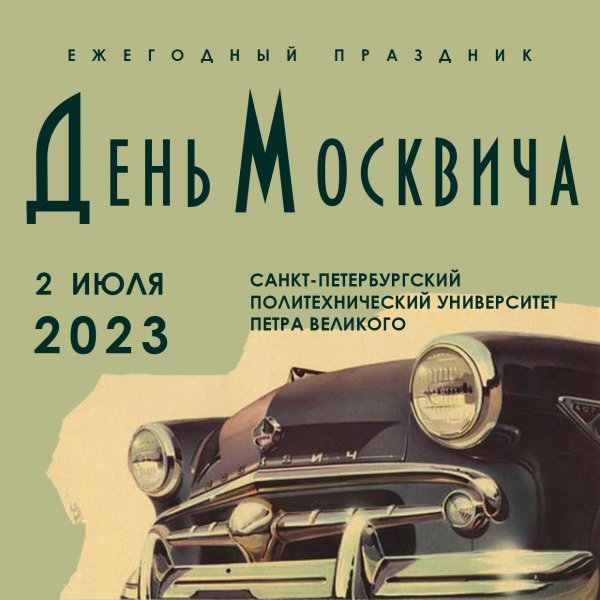 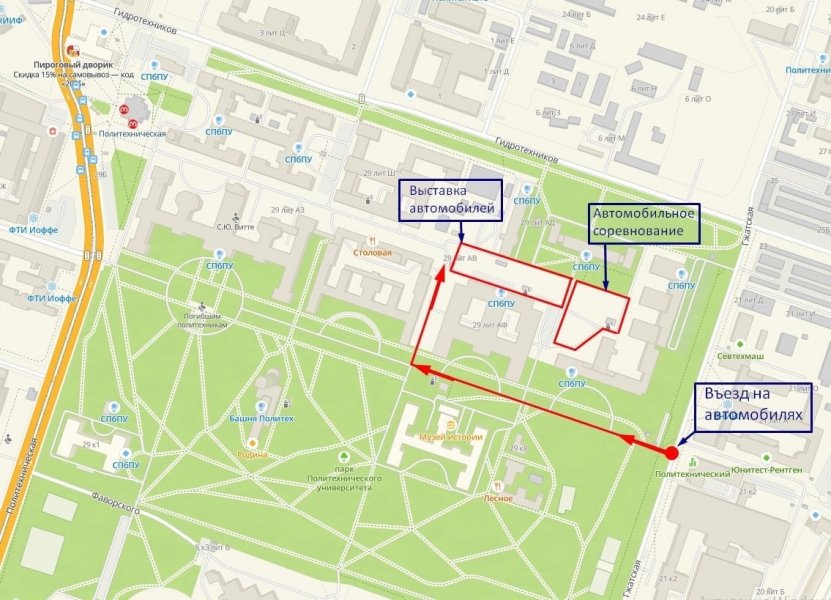 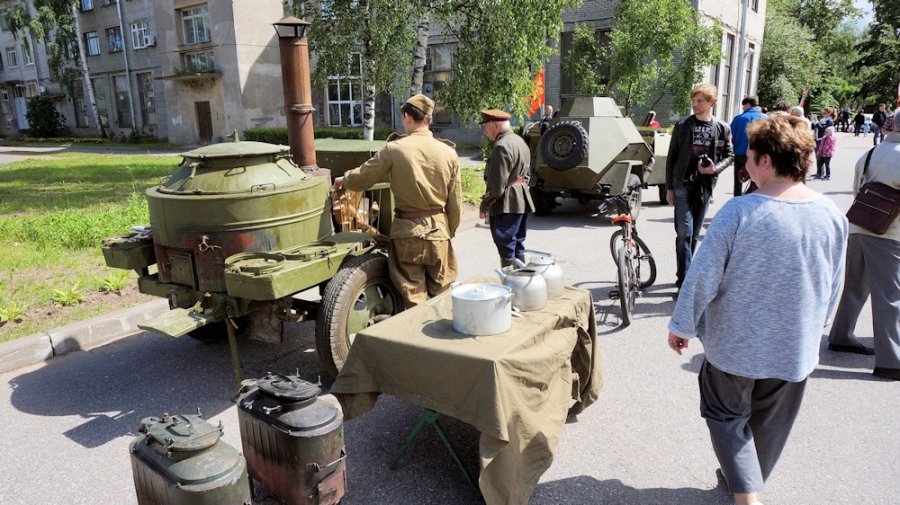 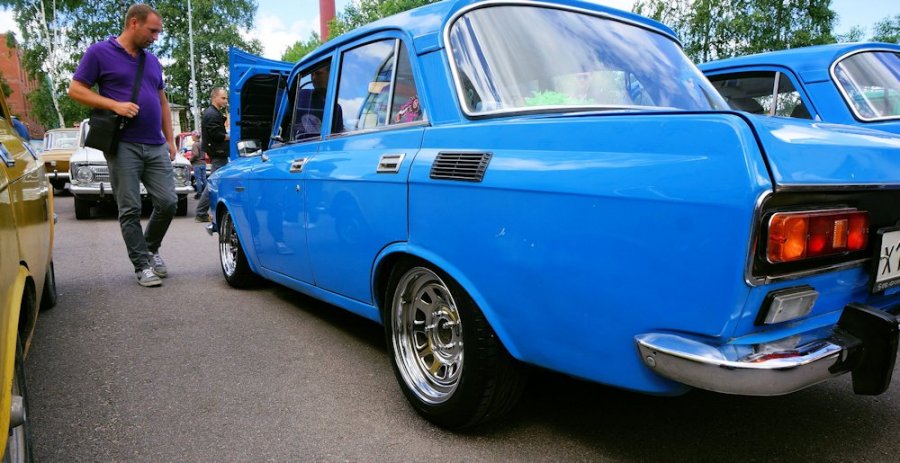 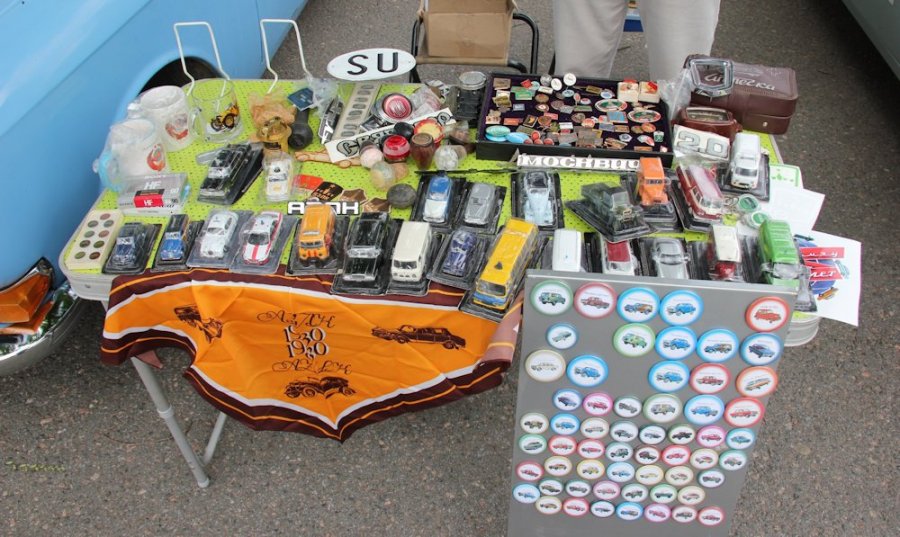 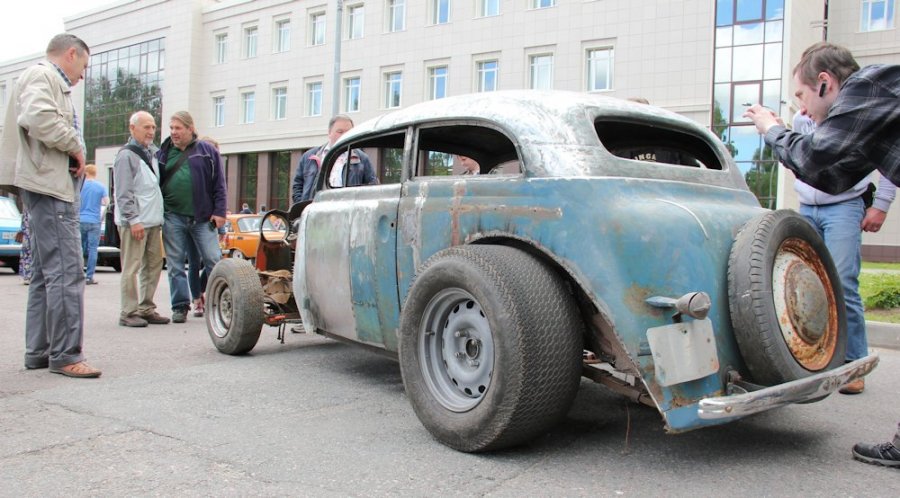 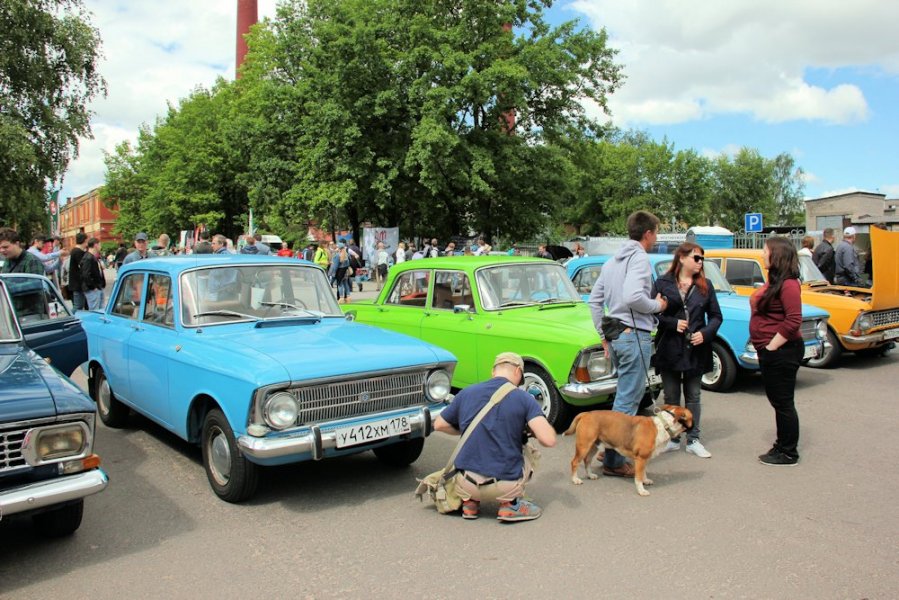 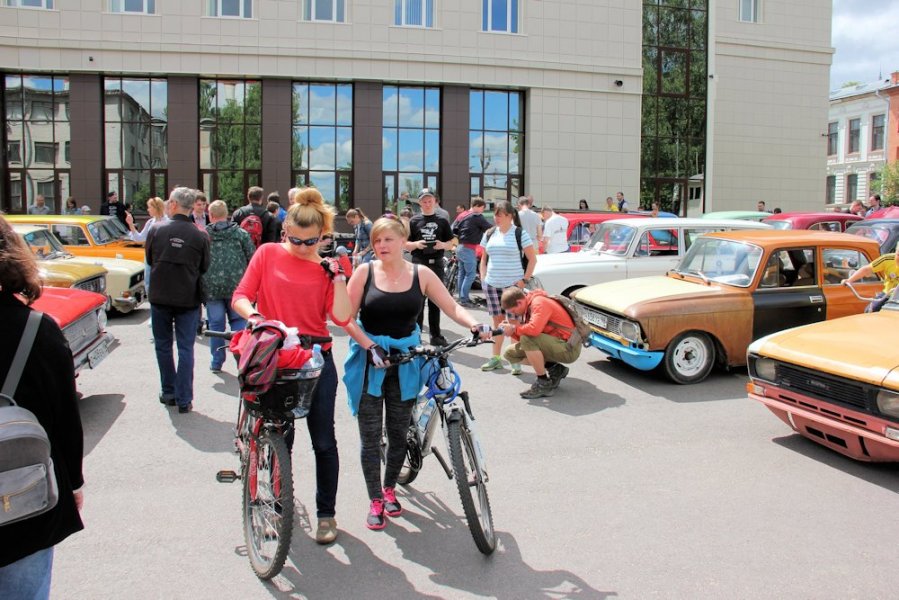 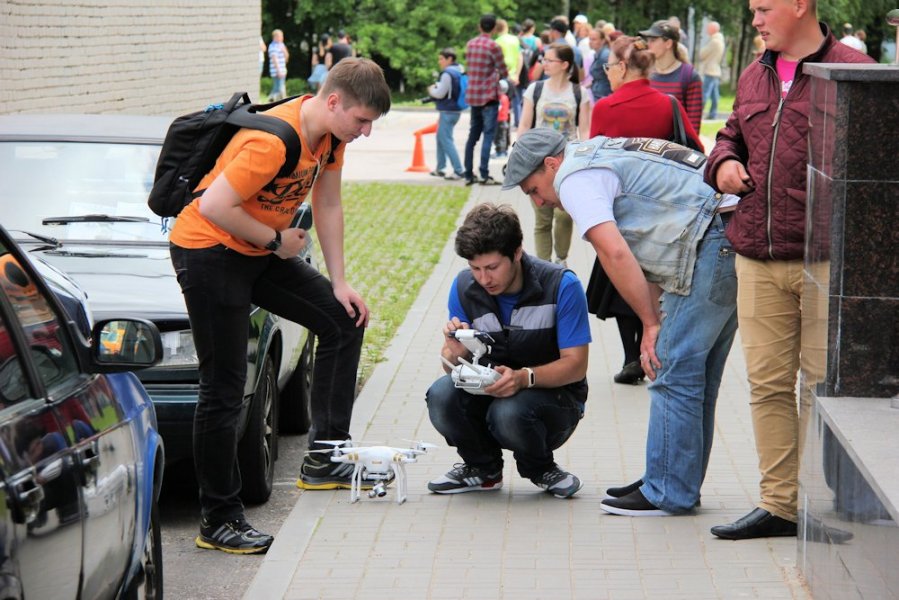 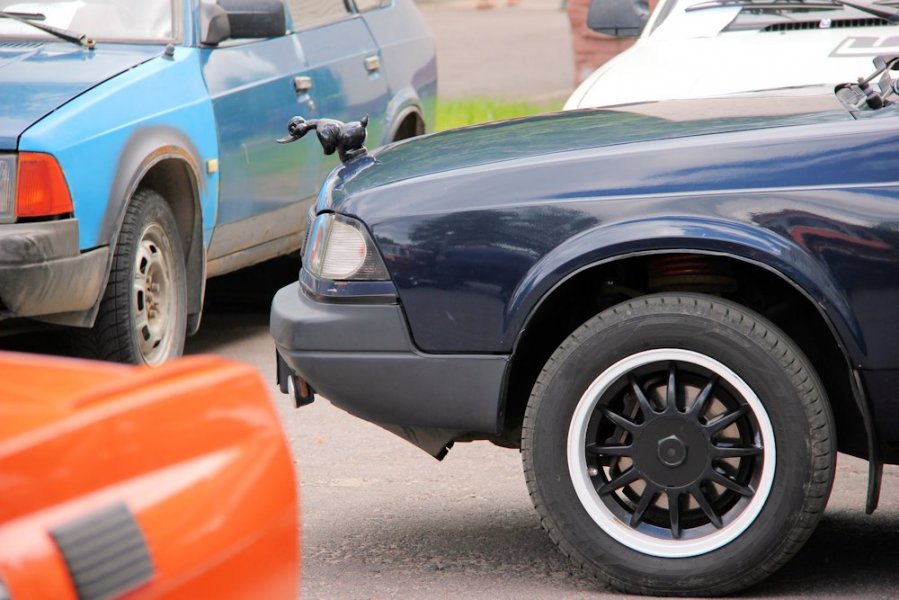 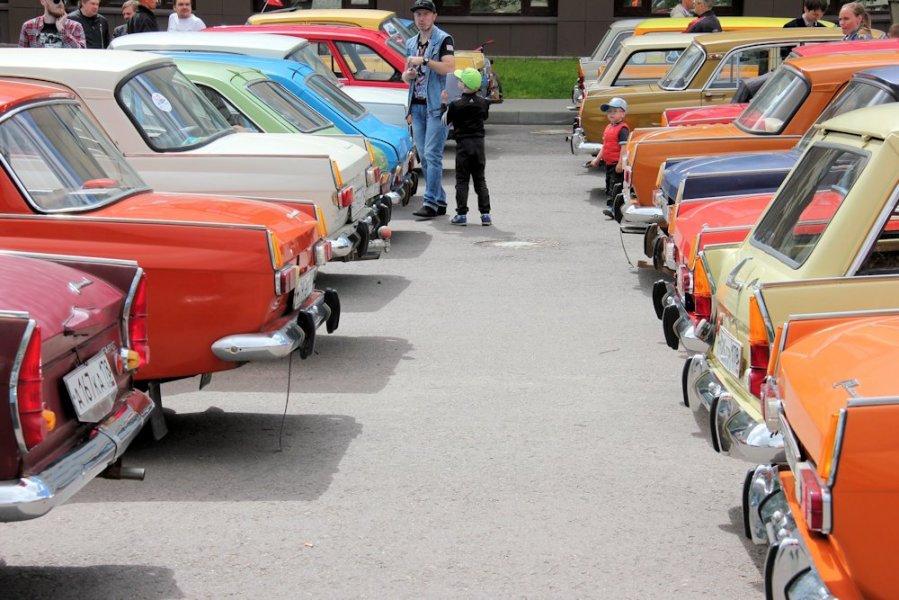 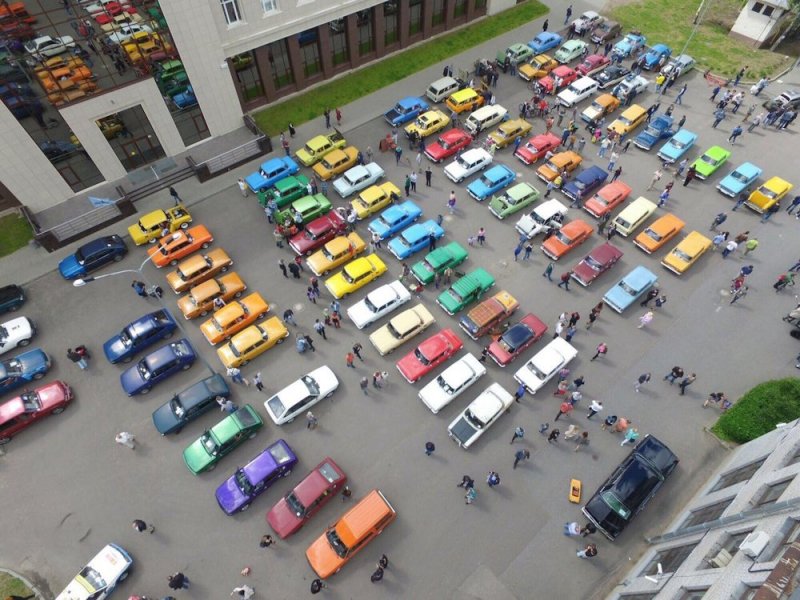