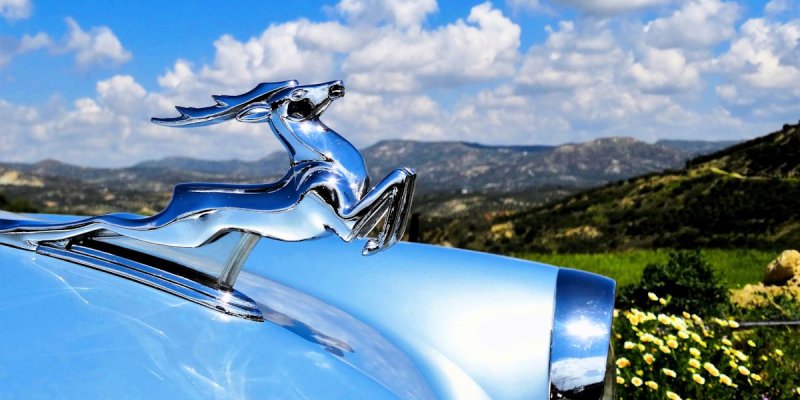 First of all I would like to congratulate you for your shop. You offer everything for the Soviet old timers.

My car - GΑΖ-Μ21 ΒΟΛΓΑ year 1960 (series 2). My name is Konstantinos Relakis. The car is operating now in Heraklion Crete - Greece

I bought the car in Kiev Ukraine at the beginning of 2003 and the restoration began at the same time until end of August of the same year.

The complete restoration of the car was done in Kiev at a workshop. The website of the workshop was autoretro.com.ua (I don't know if it exists any more).

I have, at the moment, one more old timer. It is a Mercedes Benz W115 year 1970, which is completely restored in Heraklion.

I found the car during my duty in Kiev Ukraine as a Diplomat at the Greek Embassy in Kiev. The first owner of the car was a Ukrainian Soviet General who was the Military Attache at the Soviet Embassy in Havana - Cuba. The Soviet Government gave him the car when he went there and he was using the car as a service car during his stay in Havana. After his retirement around 1963 he went back to Kiev and he took the car with him. A few years later the General died and the car was into a garage for almost 35 years until I found it.!! The car was in very good condition and it could drive smoothly. That time the car had 51.000 km.

After Kiev I took the car with me In Brussels for 6 years and after that I went to Greece.

This is the story of me and my car.