My name is Anton Kolomiets, Moscow. I bought this car in Krasnoyarsk in March 2013. In fact, the restoration works began in April of 2013. Departure from the workshop in May 2014. Final lapping on the results of running 300 km during the summer 2014. By fine-tuning required repeated replacement of the main pair of the rear axle, followed by a thorough control, the rest - little things. Currently, the machine is in Moscow, where transported from Krasnoyarsk in late autumn 2014.

Repairs to the machine was made in a private car service "Hermes" in Krasnoyarsk. In fact, the restoration of the car attended three masters of the highest caliber. Master of the body, as well as the overall work of the entire vehicle assembly, 2nd artist worked on the engine, chassis, brake and steering systems, 3rd master - the preparation and carrying out of painting works. Also actively participated and I was engaged in providing spare parts, searching for information "that such factory state" and took part in the very work of his hands in supporting roles.

M21 "Volga" - this is my first experience of the restoration. When buying it I did not have any experience of restoration work, although the experience of maintenance and repair of modern cars has been significant. I was advised to learn from the 21 th and the Volga is 21 th I decided to buy it. The only thing I did not want to buy the third series, it was looking for the 2 nd, because I 2nd series like most of the 21's appearance. In the end, I bought the car in a rather sorry state of the body, as well as the strong deterioration of the motor and the rest of the nodes and agregatam.Dalshe was a period of study as the methods and technologies of work performance (specificity of restoration), sources of spare parts, as well as the study of literature and the Internet for understanding the original state. As a result, we conducted full cycle of works, the aim of which was to learn (the most important) and make the car as close to the factory default settings. I think that for the first time turned out well, and flaws on the part of authenticity (for example, the photo shows that the washer jets are from the later of the Volga, the bolts instead of screws or on the valve cover) gradually eliminated or already eliminated. Taking this opportunity, I want to say thank you for the help with spare parts and advice. I can say that "Retrodetal" was the main source of spare parts for this car. 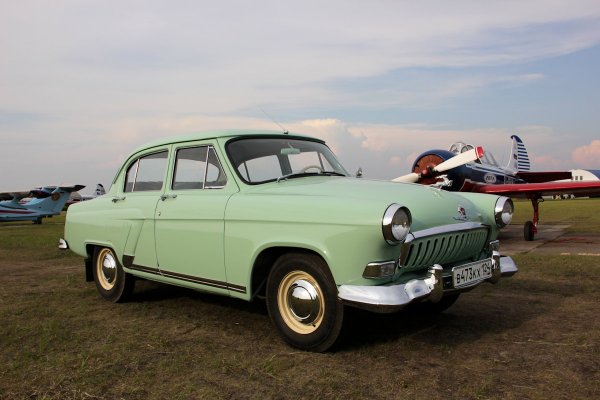 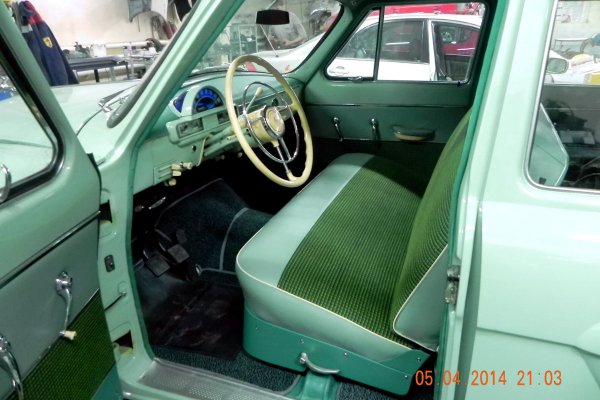 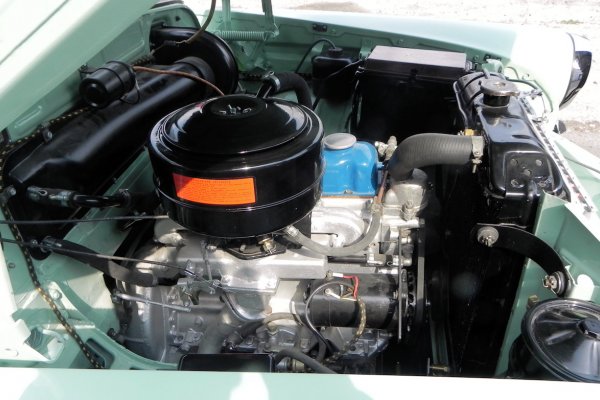