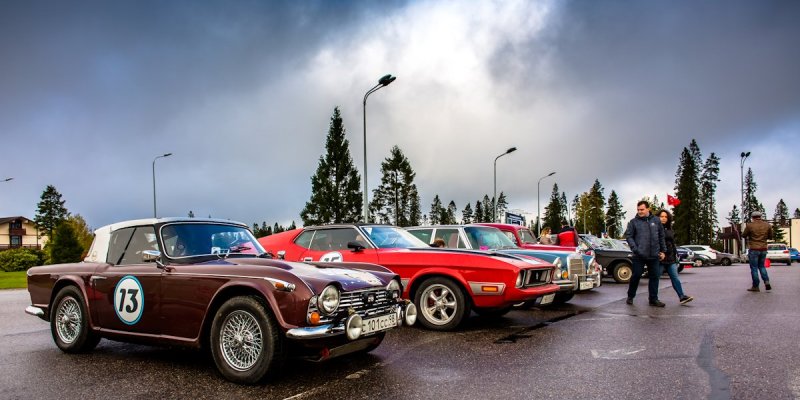 October 13, Saturday, at the address 54 kilometer of Priozersk highway (resort "Igora"), will be held RETRO RALLY "10 Lakes 2018" and the Festival of Classic Cars

On October 13, the season of classic cars will be held on the territory of the all-season “Igor” resort located in the Leningrad Region. The beginning is at 10:00.
The event will host an exhibition of retrotechnology and the annual rally "10 Lakes".
Spectators are waiting for a real parade of legendary Soviet and foreign cars - Mercedes Benz W115 1976 onwards, AlfaRomeo 1979 onwards, GAZ 21 1968 onwards, FordGranada 1973 onwards. and many others. Traditionally, along with the Russian crews will go and foreign participants. Thus, representatives of the Republic of Belarus will participate in the Trabant 601 of 1977, and athletes from Kiev on the legendary "Volga" GAZ-21L.

The distance of the race will be about 150 km. Start and finish will take place in the resort “Igora”, and the route itself will pass along the picturesque autumn roads of the Karelian Isthmus.
Honorary Consul of the Federal Democratic Republic of Nepal in St. Petersburg, Russian champion in rally raids, participant of the Silk Road marathons Alexander Terentyev, Honorary Consul of Iceland in St. Petersburg Boris Ivanov, representatives of the RAF and the Federation of Autosport of the Leningrad Region .

Prizes from the festival partners will be raffled among the exhibitors. So “Avtoklub A24” will provide participants with the opportunity to become the owner of one of the three annual club cards from the Autoclub. And viewers will be able to make their choice and hand the cup to the best exhibit in their opinion.
This year, for all owners of retro cars, an additional competition will be organized at the Igora resort site - a speed sprint.
Spectators and participants will enjoy a photo session on the background of their favorite cars with retro accessories, master classes from professional navigators, the presentation of auto restoration projects and events in 2019.
For everyone, there will be a cinema where on the big screen you can watch the cult film “Racers” of 1972 and the movie “Race” of 2013.
The partner of the rally company Mini will hold for the spectators and participants a test drive of the “charged” Mini John Cooper Works.
The organizers promise to make this holiday unforgettable!
Participation in the exhibition and entrance for the audience is free. 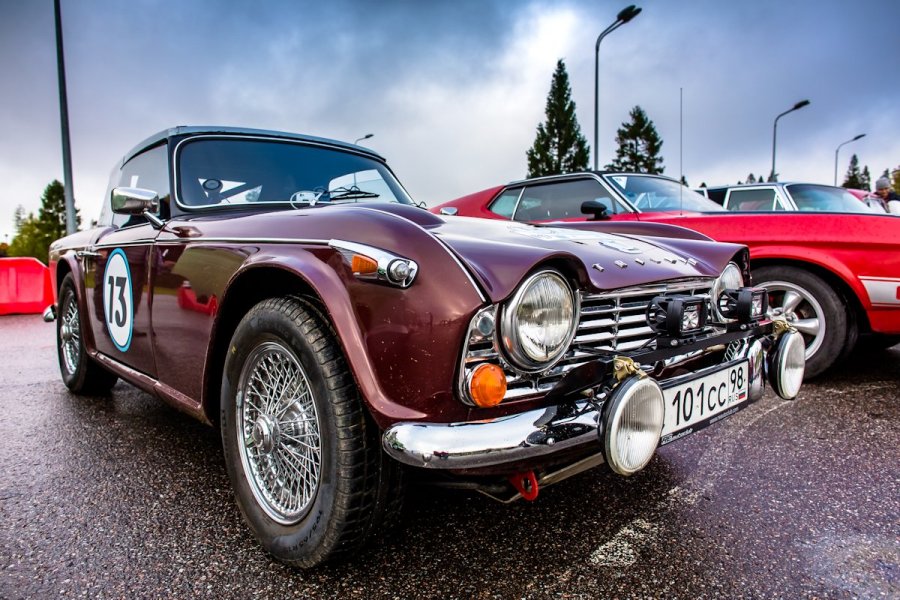 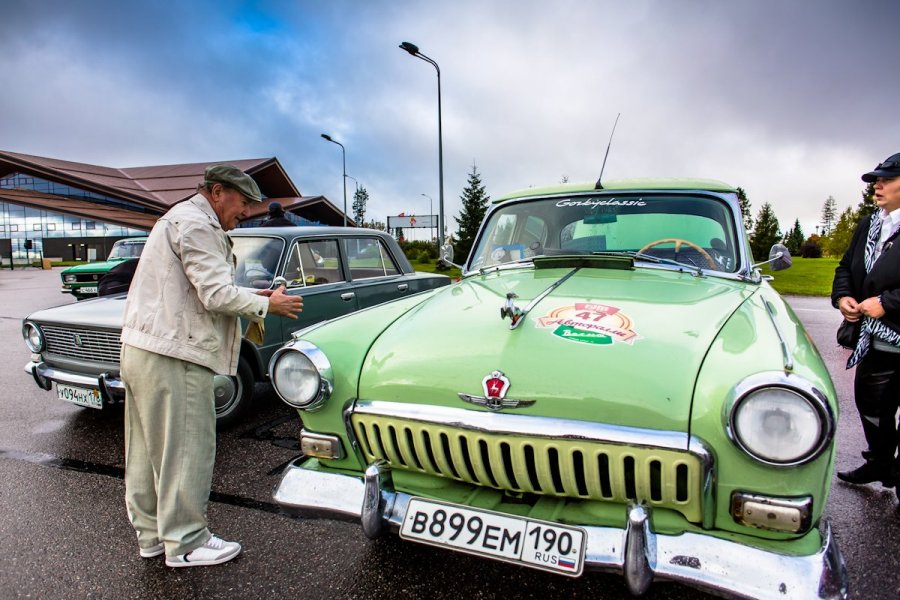 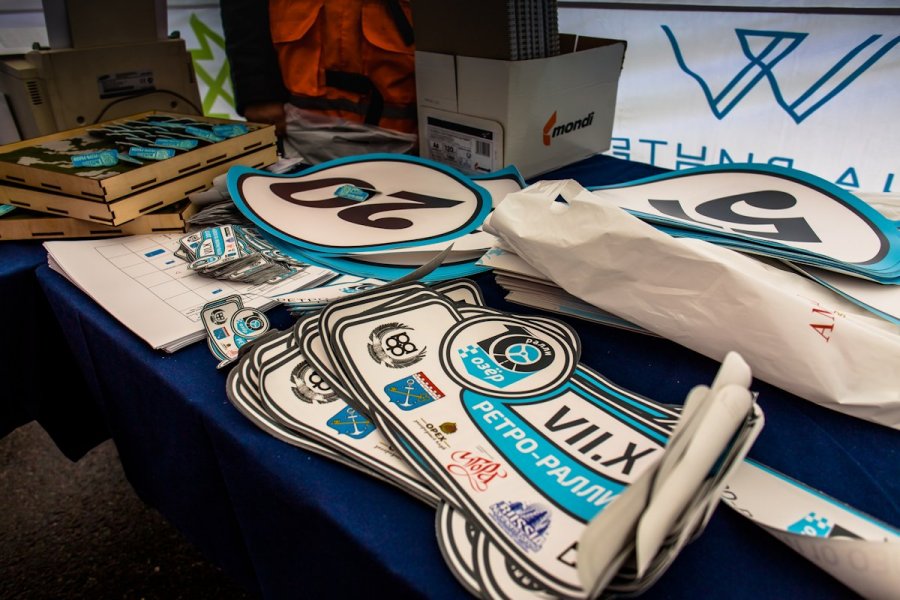 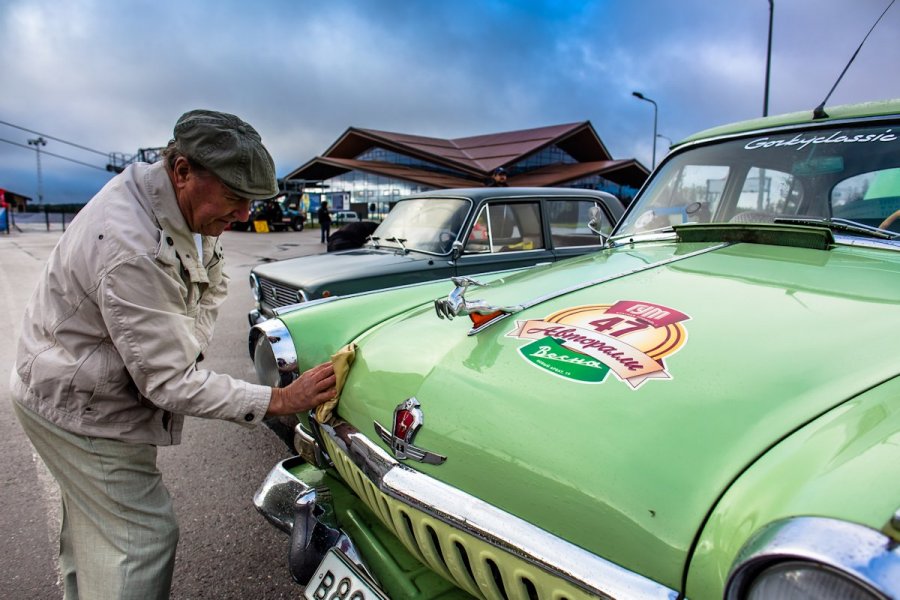 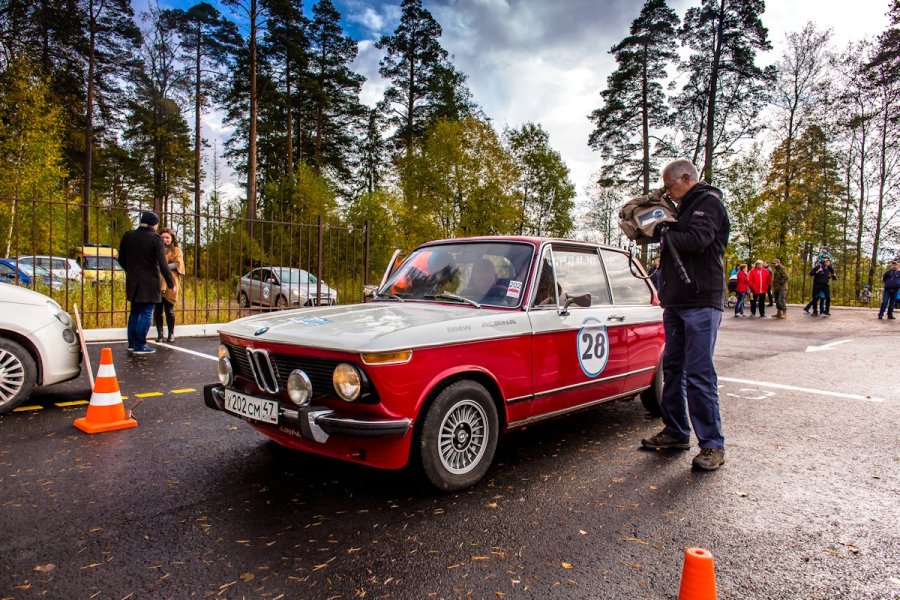 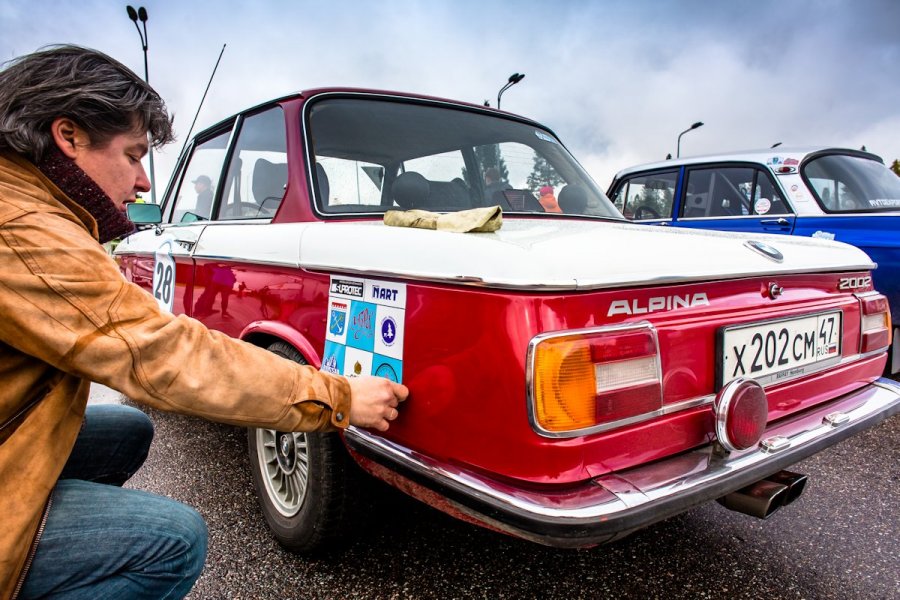 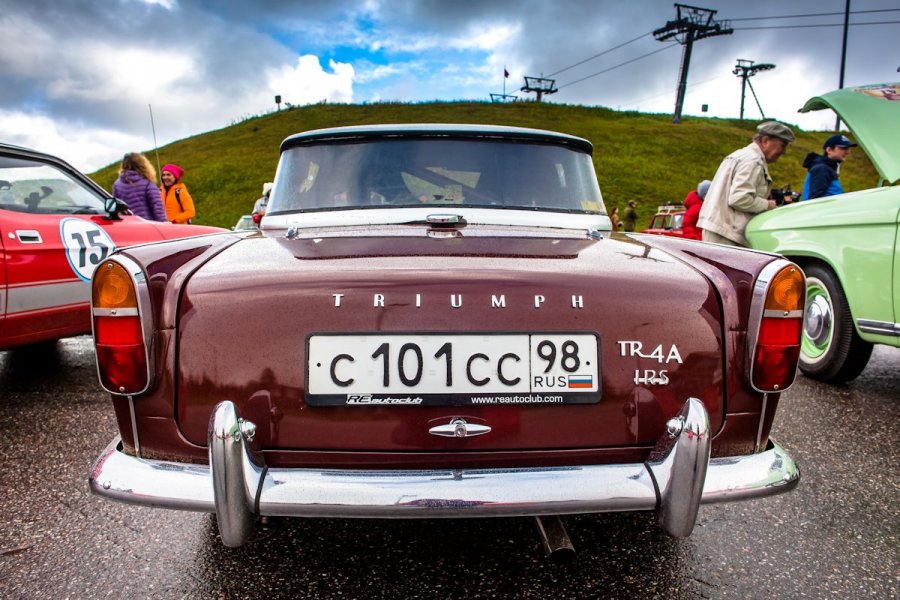 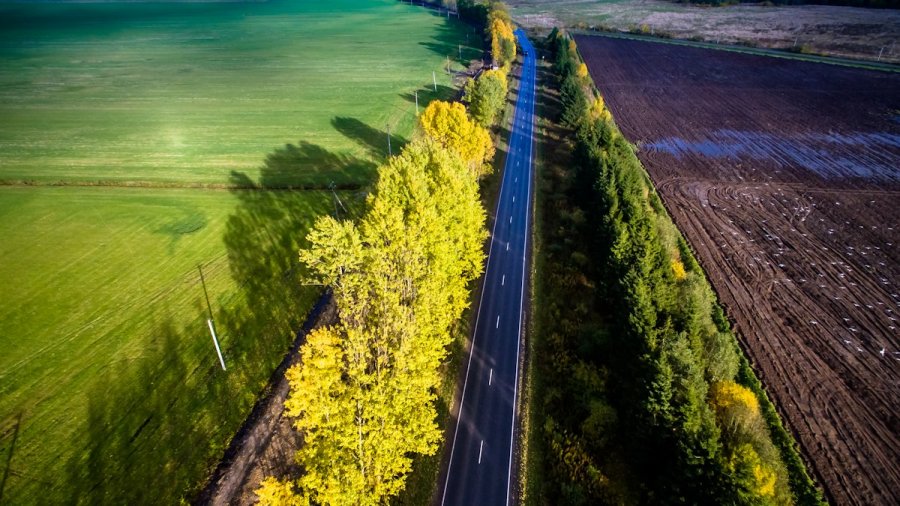