← Our buyersOleg Igorevich Masliev, Minsk Region, Belarus
55 years on the roads of the country

Thanks to your company and the store of spare parts for retro cars, dozens, hundreds of rarities, not only in the vastness of our once common homeland, but far behind its chapels have been given vouchers to their new life.

About my first car, which, thanks to your invisible participation, came down from the restoration works in 2017, I want to tell you. Maybe the history of my car will seem to you long, but I think that not only the image of the restored car, but its history of the past has the right to be made public. Sorry for the long story, but this is our common story with you.

The story of my dream or the legendary GAZ-21 "Volga"

I remember, when I was a child, about five years old, maybe a little earlier, I first encountered GAZ-21 "Volga", it was with my neighbor. Children's eyes appeared floating out from behind the turn, swaying, as if on waves, a huge emerald-green liner, shining with chrome. I was fascinated by this spectacle. The chic car of huge sizes, compared with the then "Zhiguli", "Muscovites" and "Zaporozhtsy", looked like a representative limousine in my children's, who had not seen this before, eyes. I could not take my eyes off, and this, as one might now say, was love at first sight. Later I began to recognize this car by the sound, rushed headlong to the window, from the height of the fourth floor to look at the slow maneuverability of the beauty of the Volga. I began sketching it, looking for and collecting postcards, where the 21st "Volga" was seen, watched with enthusiasm films with her participation, in general, fell ill once and for all with this car. Years went by, I grew up, and such cars grew old and, slowly, disappeared from our roads. Gradually, they became so small that to see the 21st "Volga" was like meeting a rare exotic animal. And one day I did not hear the cherished favorite sound of the GAZ-21 engine, which often stood under my windows. It did not become her, she sank into the summer, she left forever in history. This was immediately after the collapse of the Soviet Union. I could only dream of such a car. After 12 years after the collapse of the Union, I decided to do active searches to buy such a car. 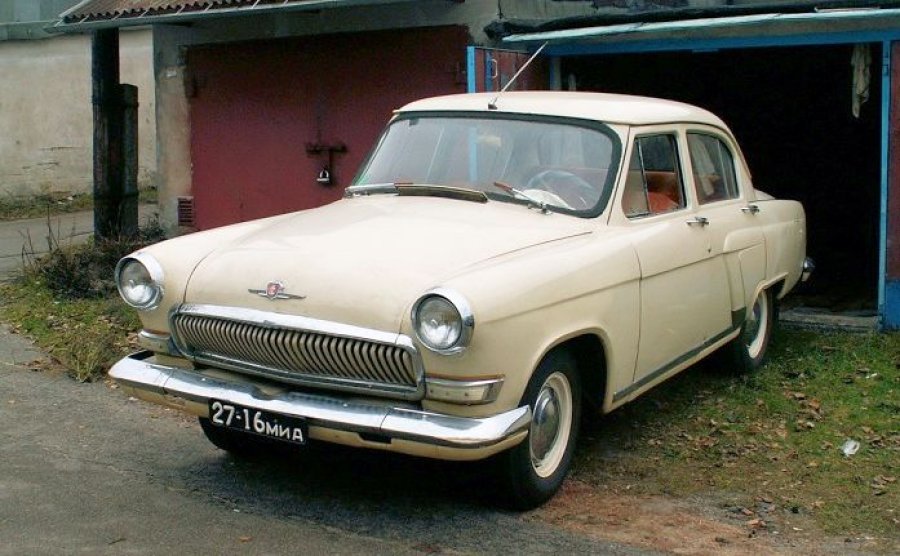 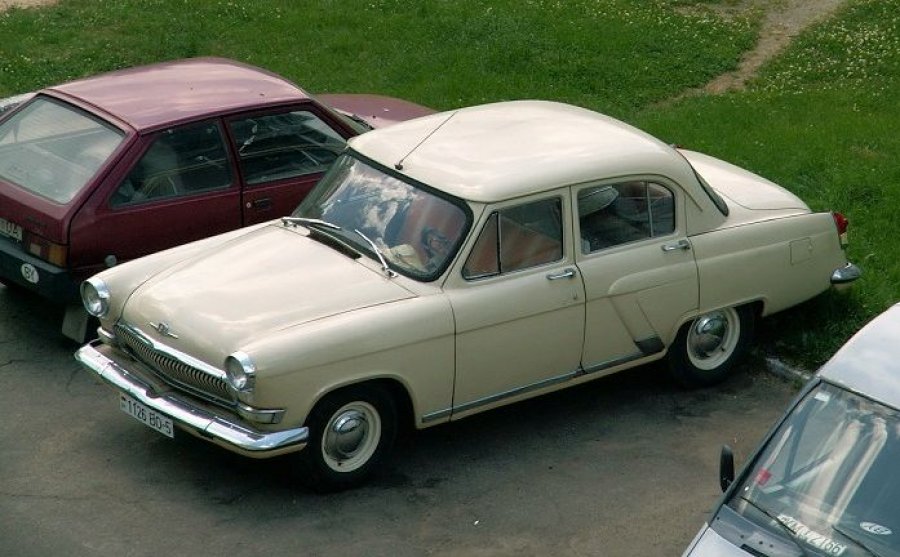 I bought the car in the spring of 2013, May 16. I immediately liked the car, it was not broken, it was not rusty, it was completely complete, with its own wheels and home, it was completely the same as it left the assembly line in March of 1963. For the whole 50-year-old life this car has rolled only 129000 km, in the winter the car from garage did not leave, under rains was not. It was just a time capsule. Naturally the age of the car affected him. The machine was tired, there were insignificant scratches, specks of oil and gasoline, a little burnt paint, faded interior fabrics, faded velveteen ceiling, cracked plastic interior, imitating ivory, sometimes the car tinted during his life.

Finally, a childhood dream, a fairy tale, became a reality! I became the owner of a unique antique car, a legend of the Soviet auto industry, famous for the whole of the former Soviet Union and far beyond its borders, the GAZ M-21 L "Volga", a 1963 model, the so-called first-rate third-party or affectionately "Elochka."

From December 1, 2014 to August 18, 2017, the car was restored by its own forces in its own garage. A lot was bought in St. Petersburg from the company Retrodetal, it's plastic interior, and all sorts of rubber products, and chrome parts, literature, engine components, suspension, chassis, steering, electrical, woven products. The painting and preparation of the body was carried out in place. Some of the spare parts were bought in Moscow, something in Ukraine.

When I purchased this car, at first did not really think about its history, I was primarily worried about his condition and completeness. But a little later, when my dream was near my house, I wondered about the past history of my car.

And the first owner of my car was Nikodim Petrovich Kishik, he was born in 1906, was a regular officer of the Red Army, an artillery colonel. He commanded the divisions of the North-Western Front, reached Berlin, liberated Western Belarus, Poland, took Koenigsberg, Berlin, served in Belarus, the Baltic states, China. He met the war as a senior lieutenant in the Baltic Military District and from July 1941 he was already on the northwestern Front. In February 1942 he received the rank of major, in the autumn of that year - lieutenant colonel, and in September 1943 - colonel, commander of the 790 artillery regiment 250 rifle division. From March 1944 to August 1945. N.P. Kishik was the commander of the artillery of the 250th Bobruisk Red Banner Order of Suvorov Infantry Division. Until June 1946 he was commander of 548 artillery brigades, 283 infantry division of 41 rifle corps. During the Great Patriotic War, N.P. Kishik participated in 75 military operations. His regiment reached Berlin. Nikodim Petrovich finished the war on June 17, 1945 in the Polish town of Zielona Gora. He was awarded numerous awards, among them: Chevalier of the Five Orders of the Red Banner (1942; 08/08/1944; February 18, 1945; June 18, 1945, 1952); Knight of the Order of the Patriotic War of the 1st degree (26.07.1943); Chevalier of the Order of the Red Star; Cavalier of the Polish Order of the Cross of the Brave; Knight of the Order of Alexander Nevsky; had memorable signs of the Order of the Victory, the 25th anniversary of the Victory, Suvorov; was awarded a number of medals, among them: the medal for the capture of Koenigsberg, the medal for the capture of Berlin, the medal for victory over Germany, the medal for courage, the medal for the liberation of Warsaw, the medal for military merit and others. 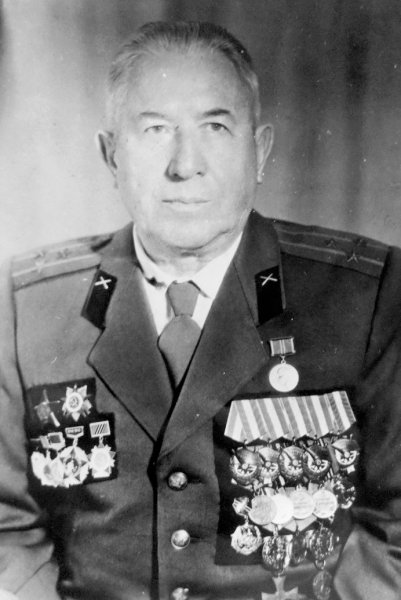 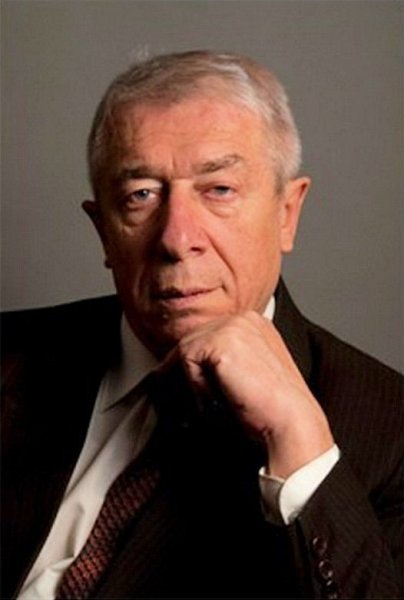 The son of Nikodim Petrovich, Yuri Nikolaevich Kishik, the second owner of the car, was born on January 4, 1942 in Uglich, Yaroslavl region of Russia, where his mother Pchitskaya Vaclav Ivanovna, a Polish teacher, originally from Borisov, moved to the beginning of the Great Patriotic War.

Now Yuri Nikodimovich is a candidate of architecture, an associate professor of the Department of Theory and History of Architecture of the Belarusian National Technical University, the author of numerous scientific works, books and articles on the architecture of different cities of Belarus. 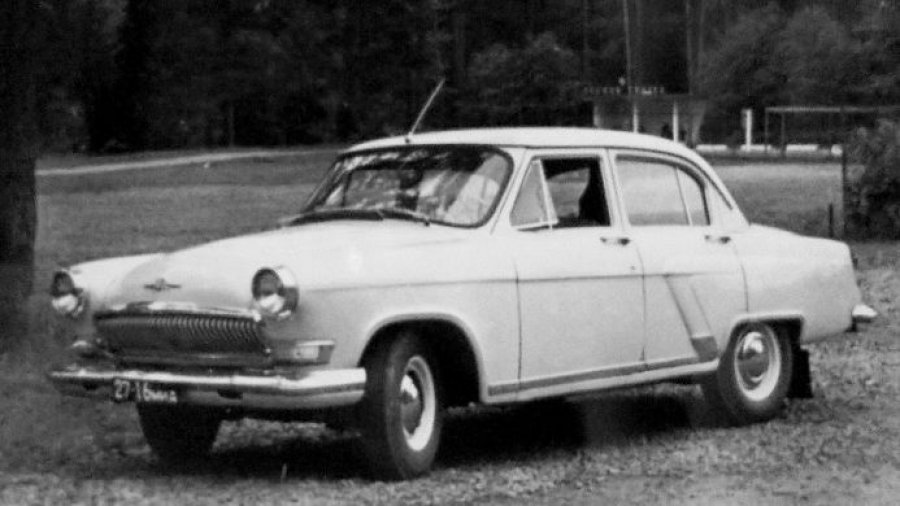 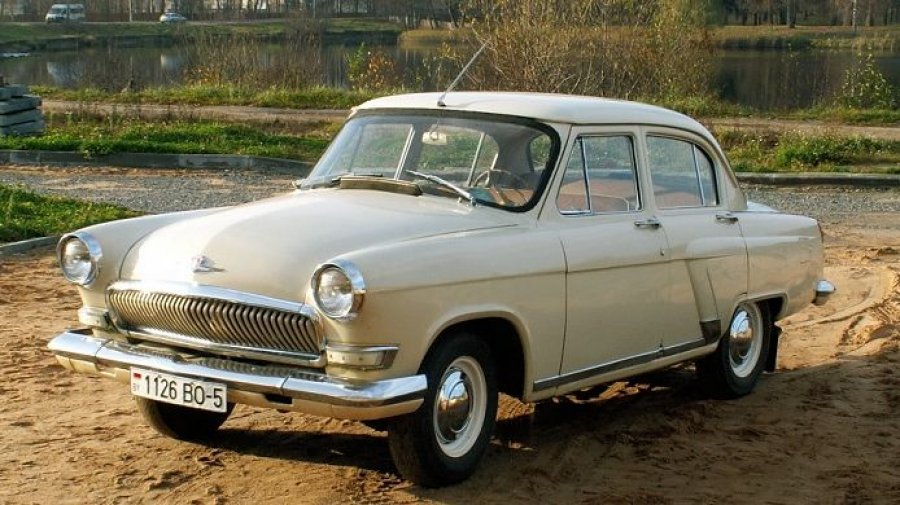 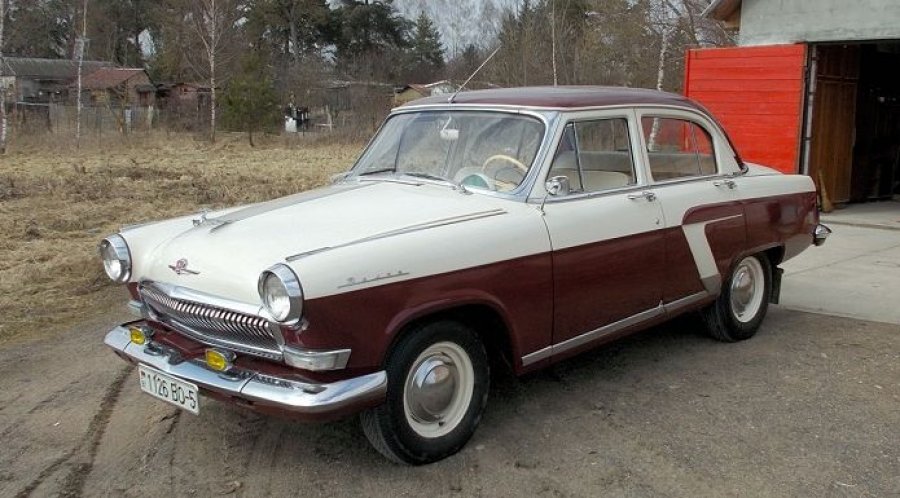 In an incomprehensible, incredible, mysterious way of carrying out a special, childish dream, sunk deep into the soul of the legendary car "Volga", after passing through the decades of life, poured out a torrent of deepest passion, embodied in the once-not-realized hopes, opening the gates of distant history. Like a time machine, I dipped myself in the great glory of the Heroes of old times, our not so long ago united and powerful Motherland, for which our fathers and forefathers put their souls on the altar of the Great Victory.

With the deepest respect, pride and recognition, I am wholeheartedly grateful to the first owner of my car, Nikodim Petrovich Kishik, thanks to the feat of which with many of the same heroes as he, I, like all those who are still alive and living in the vast and vast expanses of our former homeland, can live, embody their dreams, enjoy the beauty and grandeur of our history, learn the Glory of our ancestors and feel proud for their heroic deed.

Buying such rarities of the past, sometimes a person does not even suspect what lies behind the wheel of such a car, what secrets his atmosphere stores, who were the owners of this car. Unfortunately, very often it happens that the history of such cars remains in oblivion for different life circumstances, but if someone gets even a small glimpse into the veil of time and learn a small fraction of what his car could tell, I assure , that such a quivering sense of the special significance of such a car in the eyes of its new master would have to treat with the deepest respect the history of its acquisition.

Storms of history, raging in the vastness of our lives, sweep away many secrets from her face and many epic stories, but with memory, we are able to save our past from any historical storm.

Thank you very much, the company "Retrodetal", for what you are not looking at any storms, help such as I save our history!

Peace, prosperity, prosperity to your cause and health and many and good summer to you and your families!