← Our buyersVladimir, from Novokuznetsk, Russia

My name is Vladimir, I am in the city of Novokuznetsk. The car was purchased in October 2015. In January 2015 the restoration of the car was started, which is planned to finish in this (2017) year. Repair was producing its own. In the studio produced only engine repair, after the autopsy revealed that the engine was almost new - city of about 40 thousand kilometers.

There is also a car GAZ-21 "Volga" Series 2 - it is now in the stage of preparation for restoration - is dismantling and legal registration.

Cars are very similar 2nd and 3rd series, but there are small differences. By Body visual differences, but on the wiring diagram is not quite clear, for example, relays and regulators are different in different places. The wiring diagram using only original parts, by album and understand descriptions. The repair process is very addictive in terms of free time - and it does not exist. The work is very interesting and subtle. I would like to do as a plant in the original, to get the status of a new car 60-ies. There were some problems with the documents, because the original owner had died and had to tinker. Without notaries could not have done it ... And again ... What incidental expenses when buying a car was on 4 points on 5-point scale assessment.

Your company in the restoration of very great help ... .. Though prices bite ... Soon another car approaching. And it all over again ... 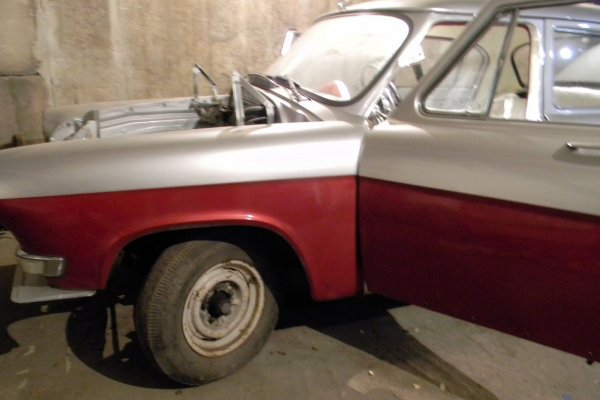 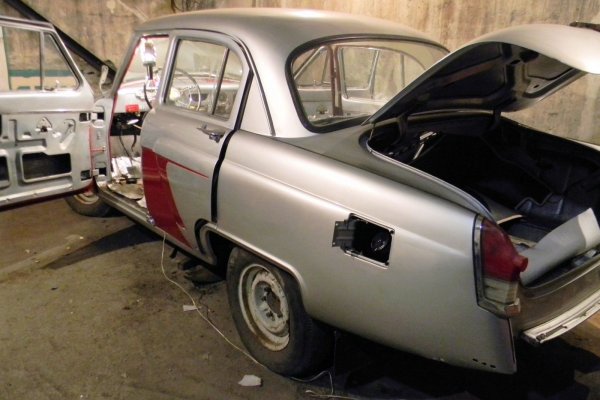 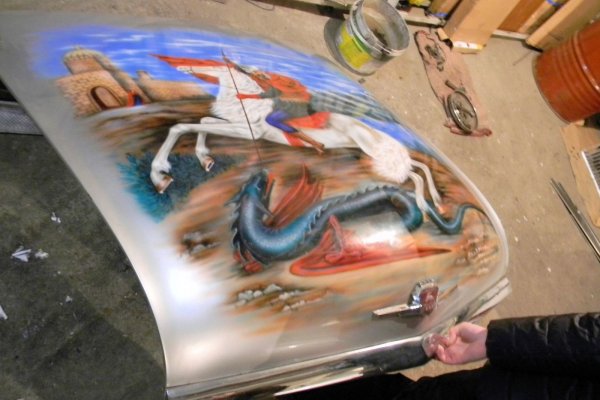 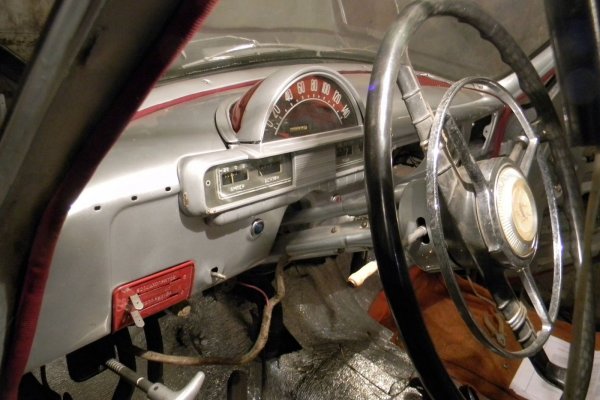 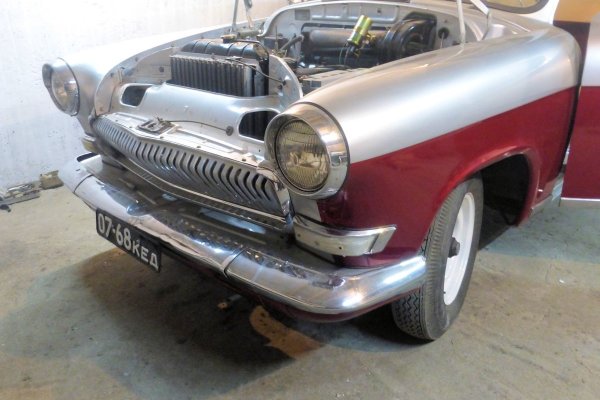 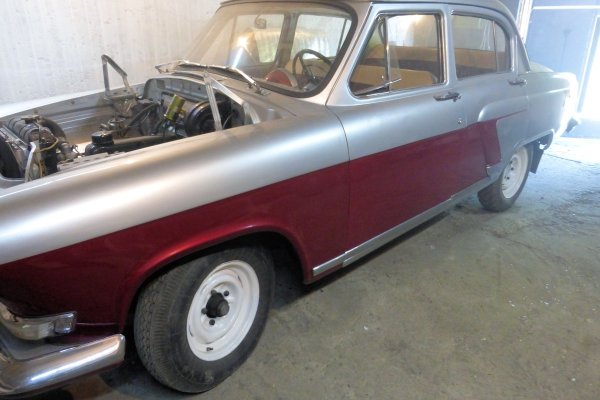 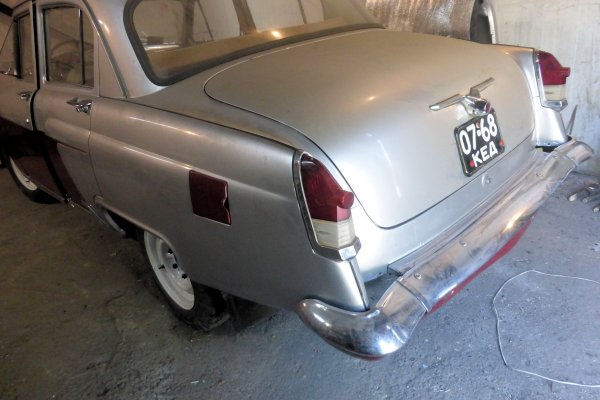 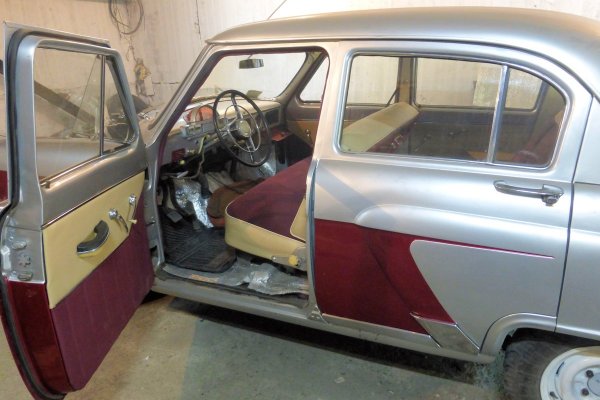 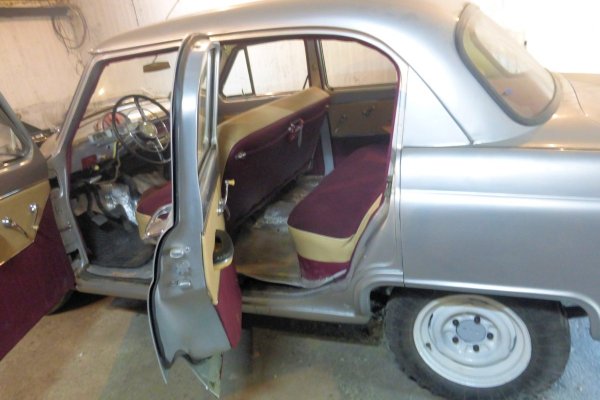 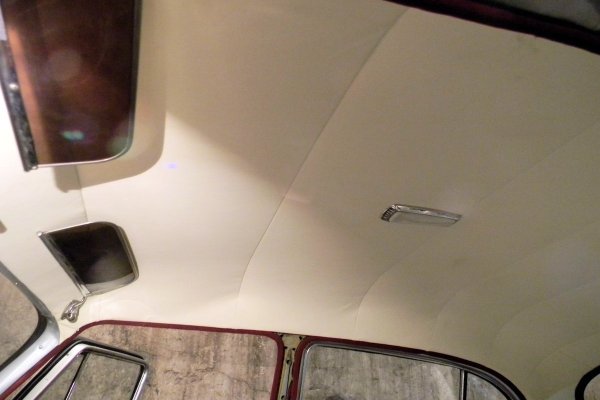 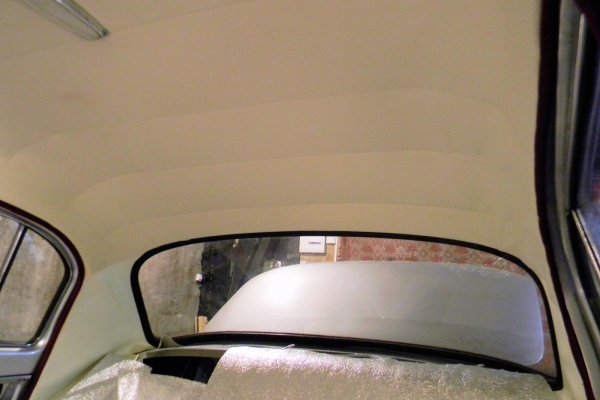 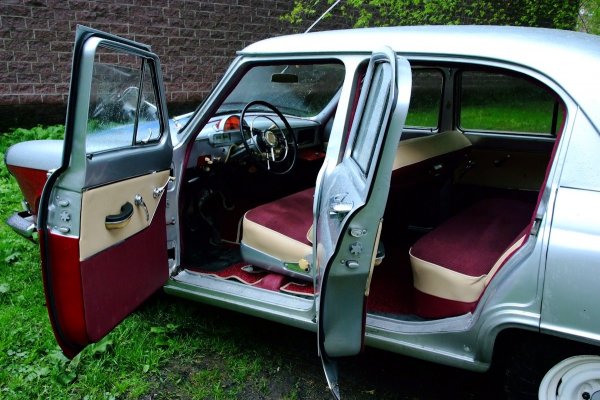 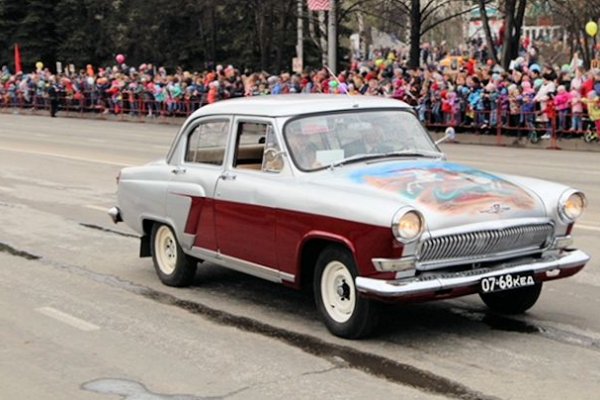