Repairs to the machine was made in a private car service "Hermes" in Krasnoyarsk, ie. the same place where my restored 21th. The team that worked with the 24-Coy was the same as that spent working and 21 minutes. The distribution of roles in the team was the same. In fact, the restoration of the car attended three masters of the highest caliber. Master of the body, as well as the overall work of the entire vehicle assembly, 2nd artist worked on the engine, chassis, brake and steering systems, 3rd master - the preparation and carrying out of painting works. Also actively participated and I was engaged in providing spare parts, searching for information "that such factory state" and took part in the very work of his hands in supporting roles on the bodywork and active participation in the work of the assembly.

Strangely enough, I did not plan to ever buy a GAZ-24, let alone restore the GAZ-24. This car, I quite accidentally saw, because on one Sunday I had time and I went to see this car simply because there is nothing to do. However, when I saw this car, I was amazed. This car was in excellent condition and retained almost all the native details and almost all the features of the early GAZ-24. In fact, for the complete set right from the very beginning, only the electromagnetic clutch of the radiator fan (I would have known how much time I spent to find it) and my native early radiator was missing. I realized that if I do not take this car, then most likely another one is the same, I will never find it. At the beginning of the work, it was decided to carry out the work on the full cycle. Already having experience working with GAZ-21 and having the experience of mistakes that we made on GAZ-21 (fortunately, not very serious), the task was to make this car "in the original" including all the little things. And, I must say that the car was done somehow "with a lift," in one breath. And, I must say that the work was done somehow easily, there were no unplanned difficulties. As planned from the very beginning, so it was. The only thing that surprised me was the difficulties with the details. That is, those details that did not change at the late GAZ-24, there were no problems, but, what was only at the early - every detail is a problem. But, somehow in the end it was decided. Approached everything scrupulously, in the catalog to the washers and nuts. Although a lot of the native is left with this machine. In general, what happened was that others will appreciate, but I want to say that from my point of view, there are about three inconsistencies in terms of authenticity. The early mudguards of the rear wheels I already bought (you have in "Retrodetali"), although here it is still necessary to finally determine whether they should stand on this particular machine, plus there are two more minor inconsistencies. But I'm sure that the person who can point me to them is a very professional GAZ-24 expert.

Well, now I finally got to the cars of the second generation Moskvich, which for some reason I loved from childhood. And the first car at the parents was Moskvich-407.

I send photos of Moskvich-407, 1962, finished work this year, just on the spring Retrofest in Sokolniki first arrived on the already finished car.
As you understand, this machine was largely done with your help. Thank you for this!

Now, after a summer break, I proceed to the next car, namely to Moscvich-423H, also in 1962. Accordingly, I hope to continue our cooperation with you. 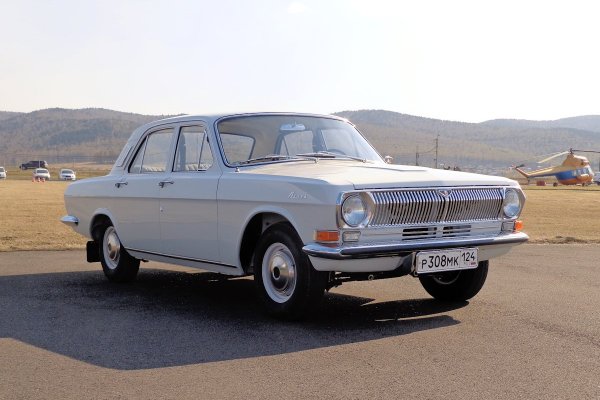 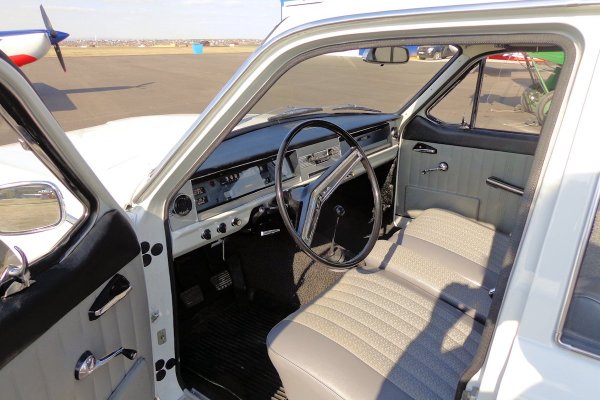 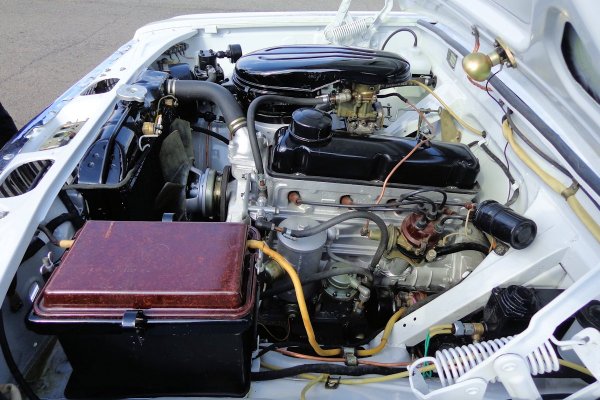 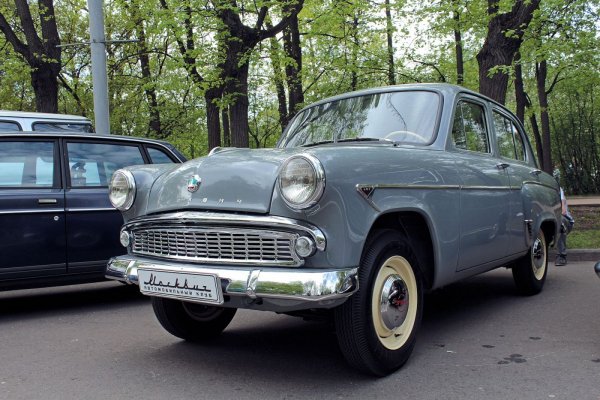 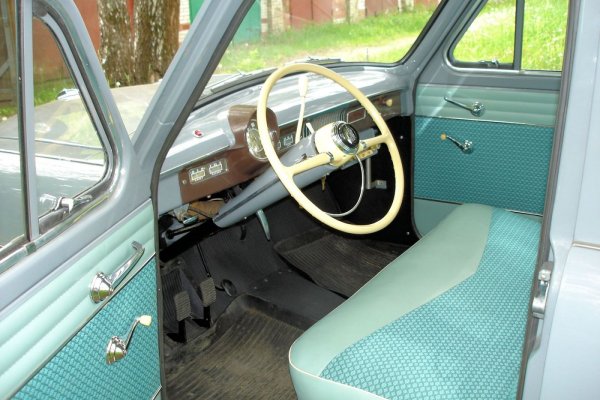 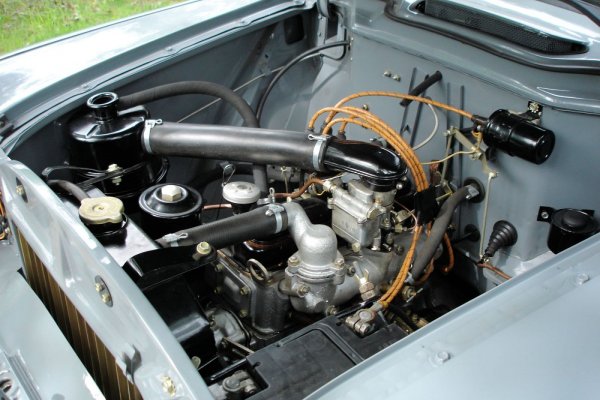