April 20, 1956 of the shops of the Moscow plant of small cars off the first production car "Moskvich 402-425". Alas. The years take their toll and so many 402's of 87,658 survived until the light of the 60th anniversary.
Our family car was purchased by December 8, 1956. Grandpa bought it for my son, my Batey, a great lover of art. With the Muscovites, he did not leave a lifetime, no matter what, sumarno running on three engines - about 250,000 km. Six years ago, Batey was gone ... I'm trying to return it to its original appearance.
"Repair is impossible to complete, it can only stop" (M.M. Zhvanetskiy). But with your help, the process is moving.
Thank you very much for what you have. I congratulate you on the jubilee "Moskvich" second generation.

Bye. I have the honor. Vladimir Schedritsky, Moscow, Russia

P.S. Photos of last year during the train in the SAI for re-registration. Now we have new numbers and documentation (old number could be left on the memory). 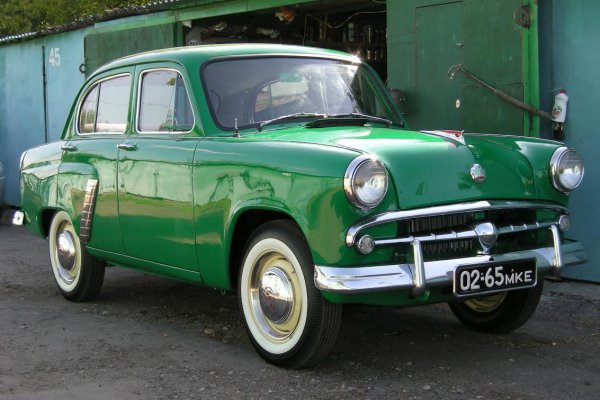 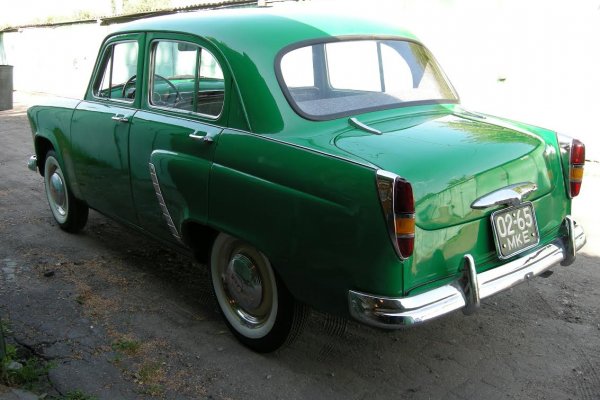 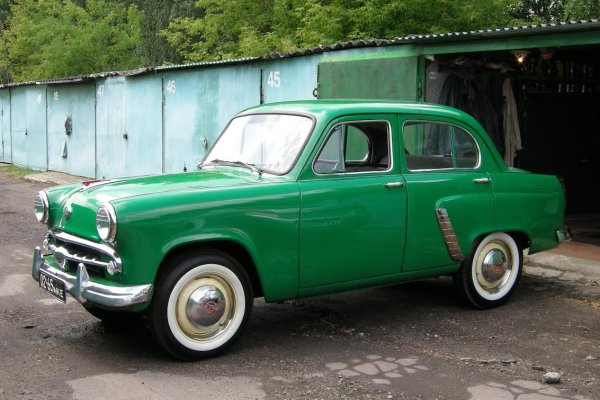 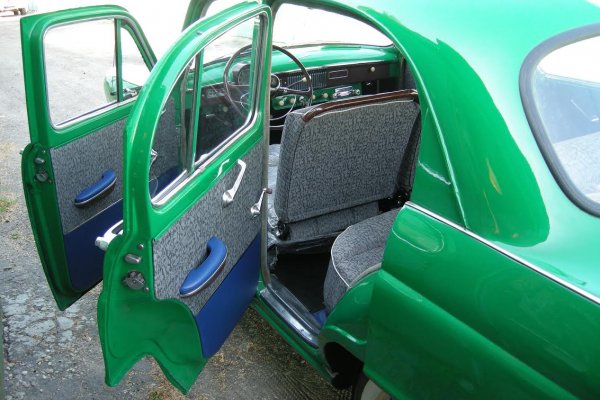