My name is Alexander Antonov, live in the city of Sofia (Bulgaria). Car Moskvich 403IE gone conveyor June 25, 1965 and began his life in Bulgaria July 26, 1965. This is one of the latest models of cars 403 collected for export, it has been equipped with an engine of the next model Moskvich - 408 First owner Atanas Atanasov Chernev, born in 1932, from the village of maglizh Kazanlyshskogo County.

The owner of this car, I began January 18, 2015. Run the car was 95000 km. The machine was bought from the first owner's daughter. The car was in the garage, the restoration began a month later. At the present time, are going to need new parts for it, in particular, have found and bought the front wings, small things on the interior ... Motor M-408 is operating normally, I bought a carburetor, the entire exhaust system, steering wheel, the front and so on. Completion of work where it was given in the boundless blue.

Also Moskvich car, I have the personal use another retro cars - "Renault 4" 1991 Yugoslav assembly. This car is in order, even as it goes, almost no problems, except, sometimes, gasoline. Renault 4 made since 1961. It remains to replace the rear seat for the same seat, but French production (original), because it is much softer.

Previously, I had several vintage cars: Fiat 500 Topolino 1934 Mini Morris 1972 Volkswagen Beetle 1962 and 1975 in the modification of "Automatic" Moskvich-1375, Warsaw-201 1961, motor Chezetta-701 and Vyatka-150. All the cars went, except for Fiat Topolino - the car was stolen and the thieves Vyatka magneto-150 was broken. These machines were subsequently sold in good hands.

His love for retro car I bought another child in his legendary 60-ies in the USSR. How's the song:

Days and nights at the "hearth" furnace,
I do not close our eyes homeland.

So I - childhood and youth spent in the garage next door to my home in Moscow, in particular, it all started with the help of one disabled person with Moskvitch 402 with manual control. Without legs was a veteran. Working in the garage for retromashinam - I rest the soul. Here in Bulgaria, fate brought me to a wonderful man Margarit Karaburov - the best expert retrodvizheniya in their country. Our friendship for 16 years. his wife is Russian, so there are no problems with mutual understanding. Previously, like many western cars, but probably with the years went on I our domestic, as they say, it's time to gather stones, now with my friend more Soviet cars restoring. Not a soul is somehow to Western cars.

That's all. Before the meeting, Retrodetal, in Moscow Ilya Sorokin Oldtimer Gallery! 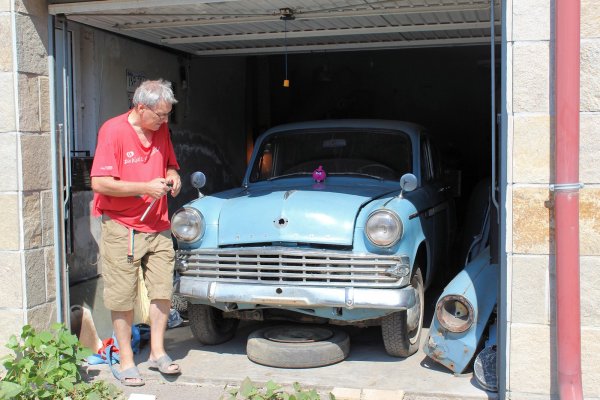 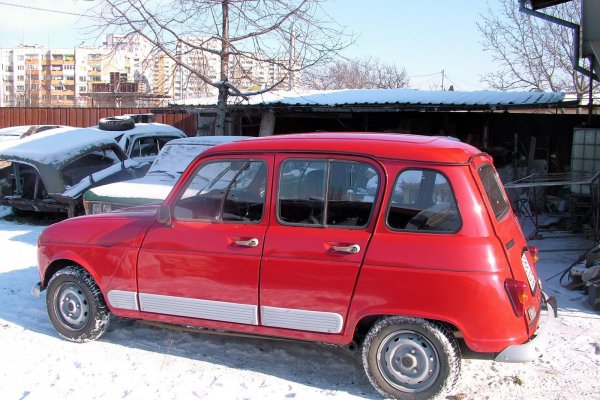 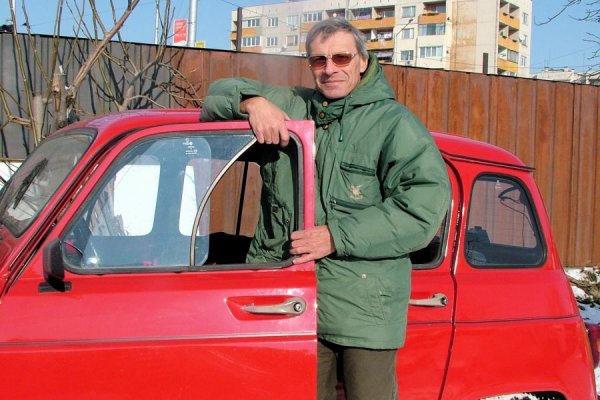